We are delighted to introduce our Dancecatz Teaching Team, Miss Lucy, Miss Rebecca and Miss Emma.

They are professionally qualified, enthusiastic, experienced, kind and caring and passionate about helping their pupils achieve their dreams. 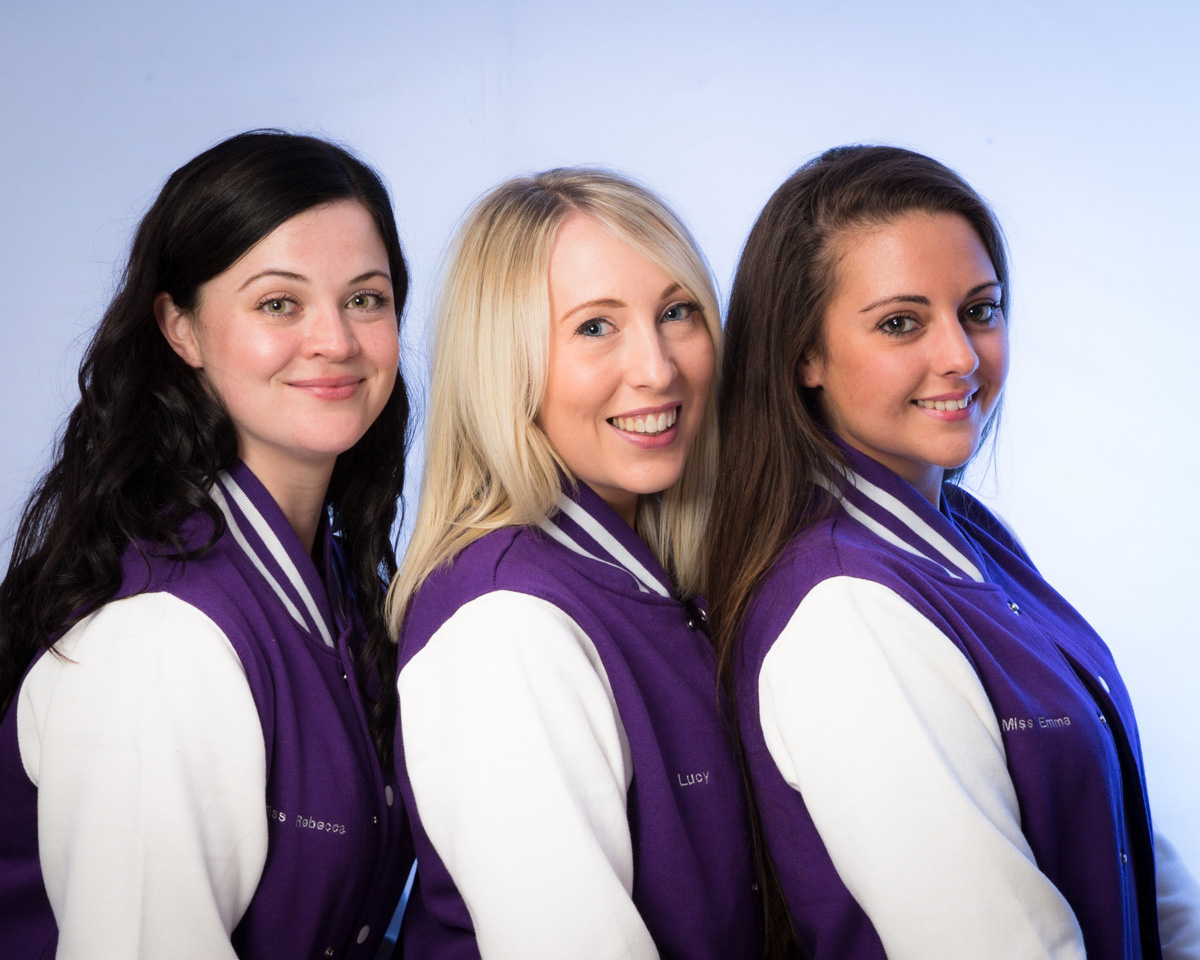 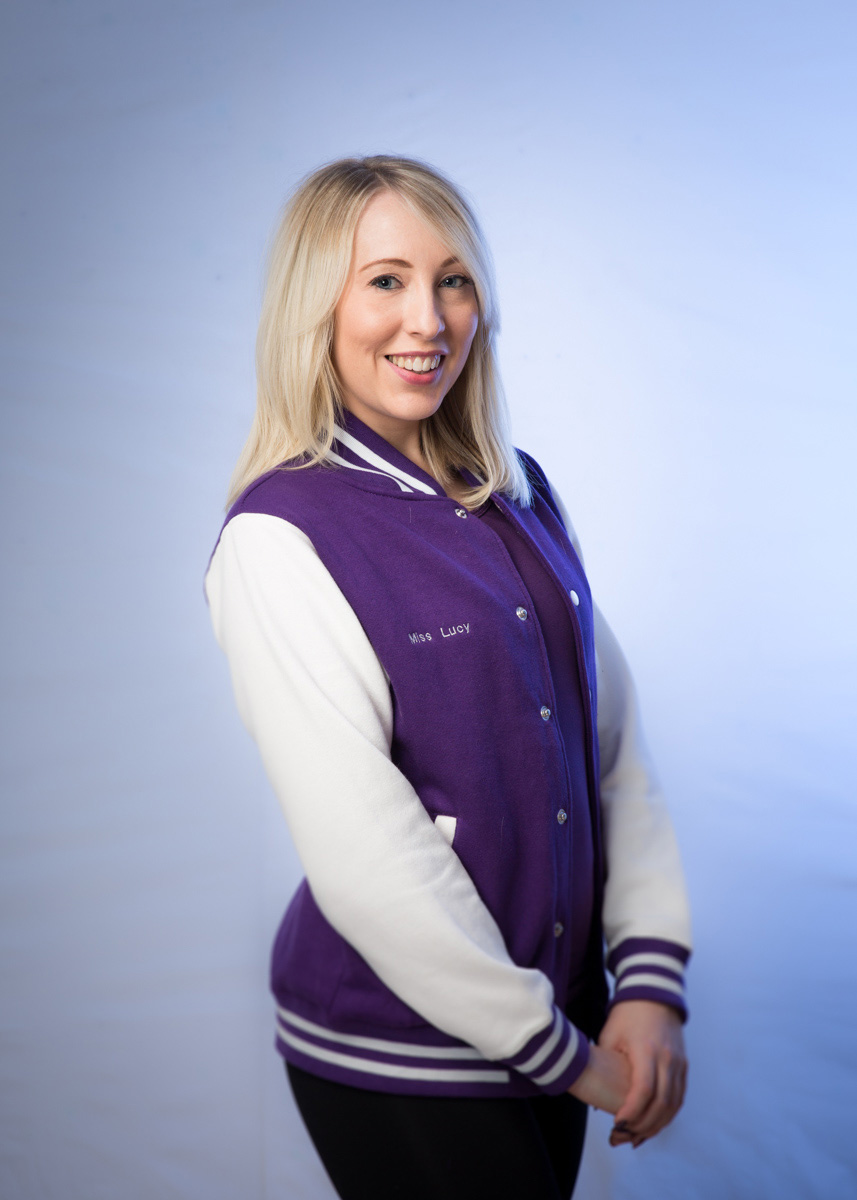 Miss Lucy started dancing at the age of 2 at the Lynn Webb School of Dance starting with ballet. As her love of dance grew she joined Showstoppers Stage School to study Tap and Modern Theatre. Lucy competed internationally with the British Arts Awards winning the All Round Performer as a Junior.

Lucy was chosen to take part in professional pantomimes at the Kings Theatre in Southsea as a senior dancer.

As Lucy decided that a dance career was the chosen path for her, she worked hard to gain her major ISTD qualifications in all three disciplines, taking 9 exams in just 4 years. Lucy gained high grades in all her GCSE’s and A levels, and then went on to study at the Stella Mann College of Performing Arts in London. She graduated with a Diploma in Professional Dance, as well as her teaching qualification with the ISTD.

After graduating, Lucy started her dance career around the world, touring hotels in Cyprus the summer after graduating. She then headed to Bollywood, appearing in the world’s most expensive film, as well as in music videos. Lucy has also performed at the MTV awards in India alongside Tiesto, she also performed in a stunt show in Paris learning how to ride a jet ski out of a simulated tsunami.

After this Lucy set sail with Costa Cruises, travelling to Japan, China, Korea and Hong Kong. Lucy has also performed at many corporate events, award ceremonies and shows throughout the UK. Lucy has performed with both Little Mix & Craig David! She is still performing at many events across the South Coast and further afield.

Lucy has recently graduated with a first class BA honours degree in Professional Practice with Middlesex University and is now also qualified to teach Acrobatic Arts.

The Petersfield Dance Festival was created and developed four years ago by Lucy and is an amazing and friendly event with wonderful talent to be seen. There is no limit to Lucy’s creativity and stamina.

Babyballet Chichester and South Hants have been fortunate enough to have Lucy as one of their teachers for the past 4 years. She will now also be a wonderful asset to the Dancecatz teaching team. 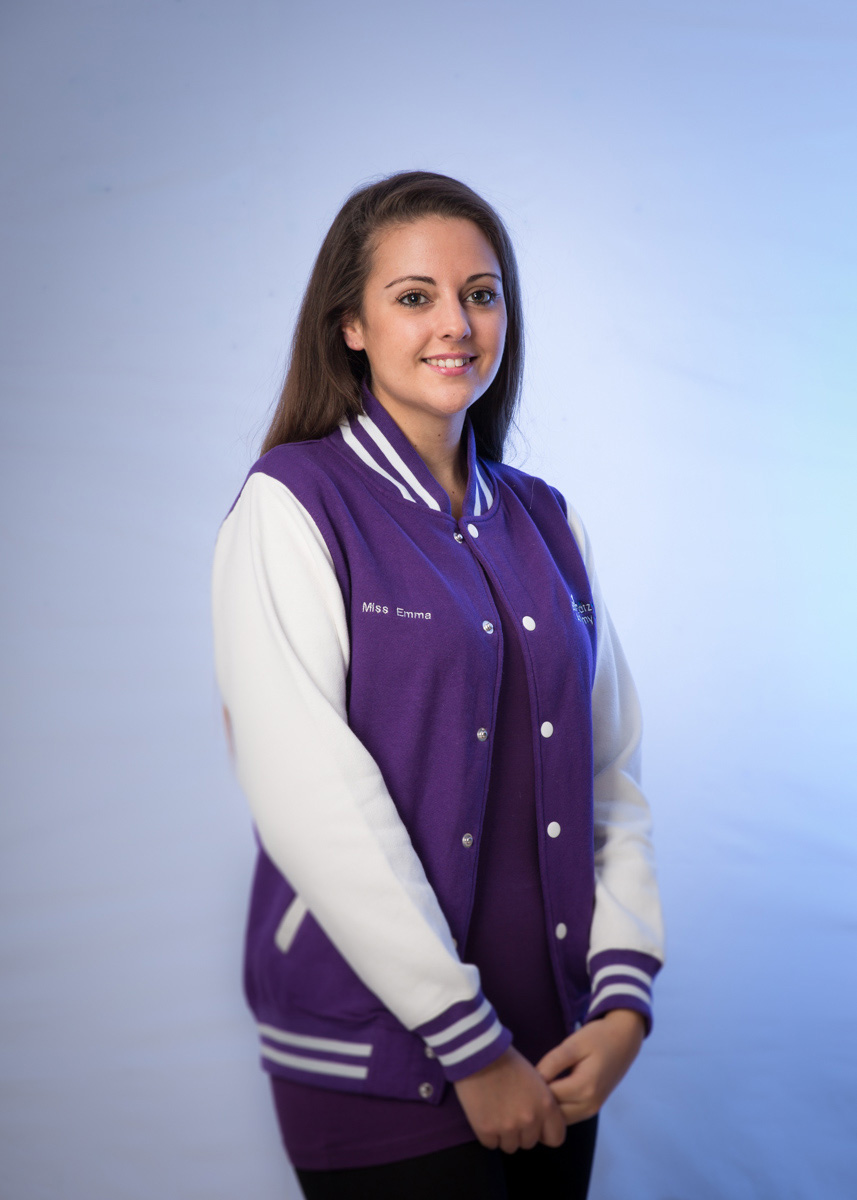 Miss Emma started dancing at the age of 6 and quickly went on to attend lessons in all genres from Tap, Modern and Ballet through to Rock ‘n Roll, Jazz, Latin American and Disco.

She went on to train professionally to become a teacher at Southampton’s ‘Roynon Dance Centre’ where she left as a fully qualified dance teacher in many styles for all ages and grades under the ISTD board.

Emma has been teaching all over the UK for the past 8 years and also still performs professionally. With the southern based entertainment company Manic Stage productions, Emma has performed at many high profile events, corporate occasions and theatres and loves entertaining and being on stage.

Over the years Emma has taught for many state, private and dance schools. She has been a very successful teacher for our own Babyballet Chichester and South Hants for over a year now and is a firm favourite with the pupils she teaches. Emma also manages and teaches at BBC’s Strictly Come Dancing’s ‘Brendan Cole Dance Academy. She adores choreography and gets a great sense of satisfaction seeing her pupils grow in their performance skills and enjoy the routines she has developed for them.

Miss Emma is a great asset to the Dancecatz teaching team. 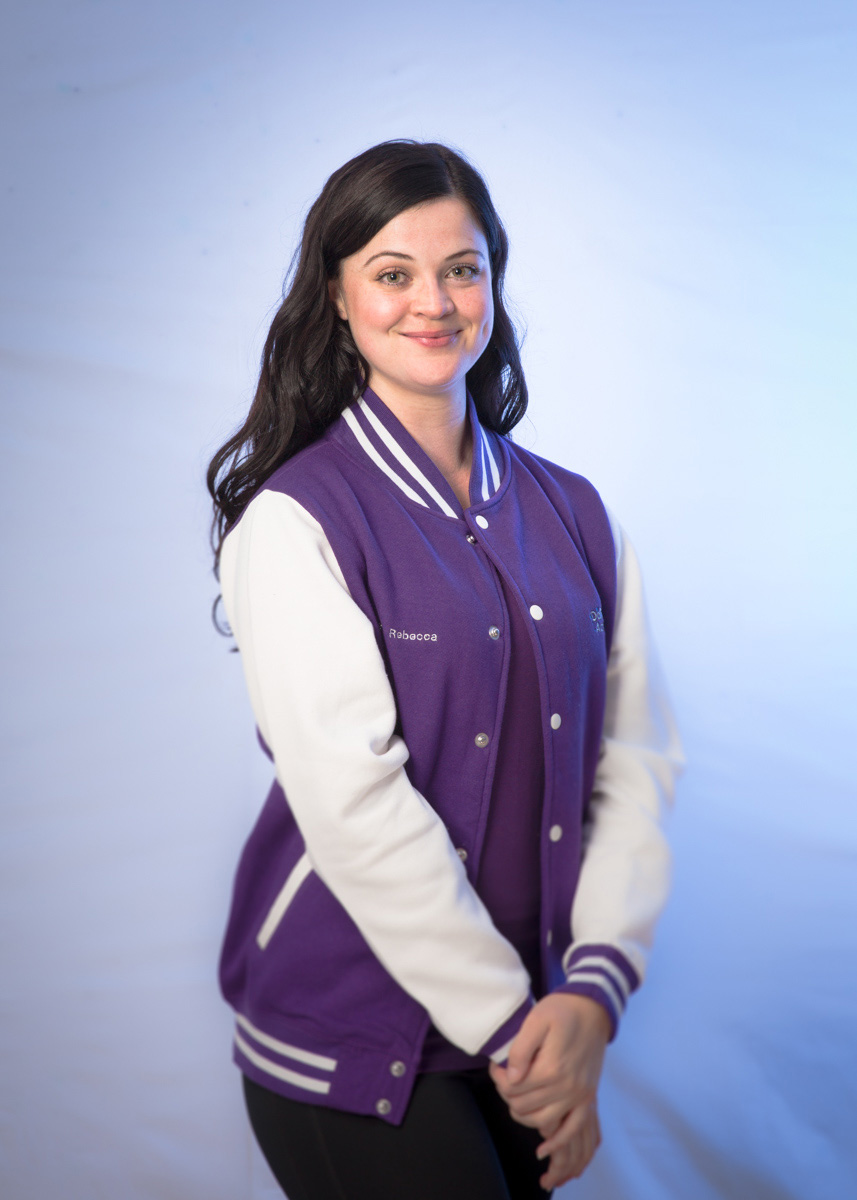 Rebecca has been teaching and choreographing for Babyballet Chichester and South Hants for the past four years. She also been stage managing our wonderful shows at Ferneham Hall. We are very excited and honoured to have her as part of the Dancecatz teaching team.

Rebecca trained at the University of Chichester graduating with a BA Hons in Dance. Since training Rebecca has worked in a variety of areas in the industry, dancing in Children in Need, Fort Du Soleil, Victorious Vintage and Festival of Christmas and even alongside Little Mix at Twickenham Stadium.

Rebecca has most recently worked at Disneyland Paris as a character and parade performer. REDance was founded by Rebecca, providing dance parties, workshops and classes. Her dedication and hard work led her to choreograph for other local businesses, putting together a number of dance school shows, dances for Fetes and working closely with charities to provide dance and drama for the community.

Rebecca also recently gained her qualification to teach Acrobatic Arts which is the most exciting dance offering of Dancecatz.